join Us!
Make Your Contribution

Born in Utica, Mississippi as the sixth child of the late Henry (Balze) and Mary Simmons, Willie was taught by his parents that hard work, commitment and a strong relationship with God would help him to accomplish any goal. These values have carried him through life and have enabled and strengthened him to know that “to whom much is given, much is required.” VIEW MORE 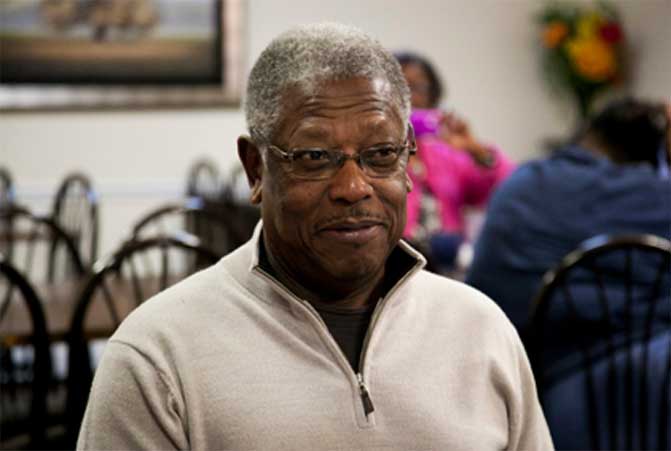 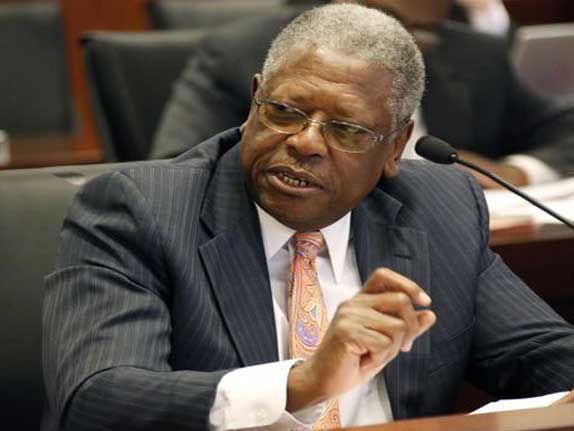 Senator Willie Simmons is a Democrat who has served as a State Senator representing District 13 (Bolivar, Sunflower, and Tallahatchie) for more than 26 years.  The last eight years Senator Simmons has Chaired the powerful  Senate Highways and Transportation Committee.

In 1992, Willie was elected to represent Mississippi State Senate District 13. Over the course of twenty-six years, he has been blessed to be the voice at the State Capitol for Bolivar, Sunflower, Washington and Tallahatchie counties, as well as, Humphreys county. During his service in the Senate, he has served on the powerful Appropriations Committee since 1993 and has served on the Legislative Budget Committee which writes and adopts the proposed state budget for legislative consideration since 2013. VIEW MORE 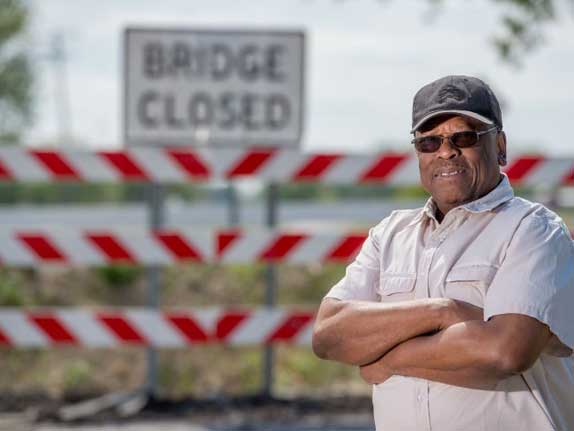 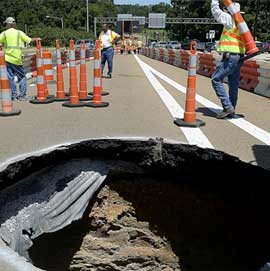 Better Roads! Willie Simmons offers a new kind of approach to solving our roads and highway issues in the state of Mississippi. No other candidate brings the leadership and creditability needed to solve Mississippi's massive road problems! 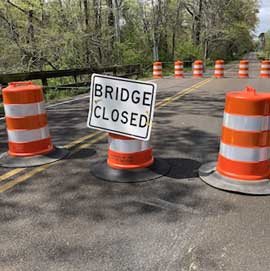 Safer Bridges! Wille Simmons will use his seven years of experience as Chairman of the Senate Transportation Committee and 25 years as a State Senator to provide sound solutions to safer bridges in the state of Mississippi. 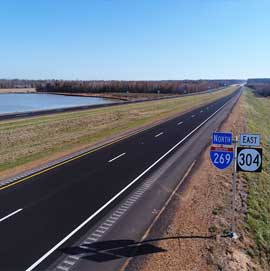 Highways! Join Willie Simmons as he uses his more than 25 years of leadership in the Mississippi State Senate and 7 years as Transportation Committee Chairman to build coalitions that will make Mississippi highways second to none in America. 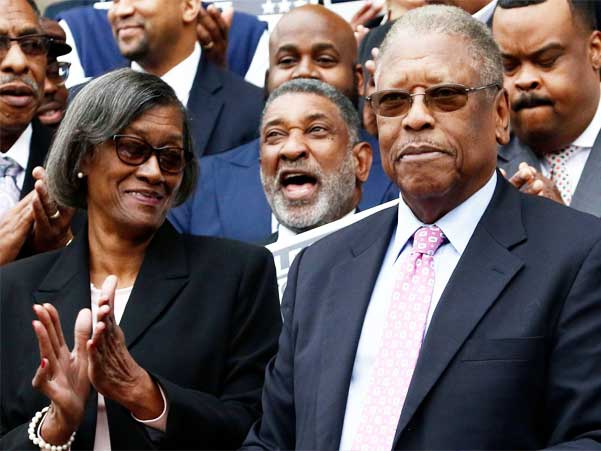 After twenty-six years serving as the District 13 State Senator, Willie Simmons is again stepping out on FAITH and PURPOSE with a VISION and he is asking the people of the twenty-two counties which make up the Transportation Central District to elect him as their next Transportation Commissioner. VIEW MORE
Volunteer

See your candidate in

See your candidate in 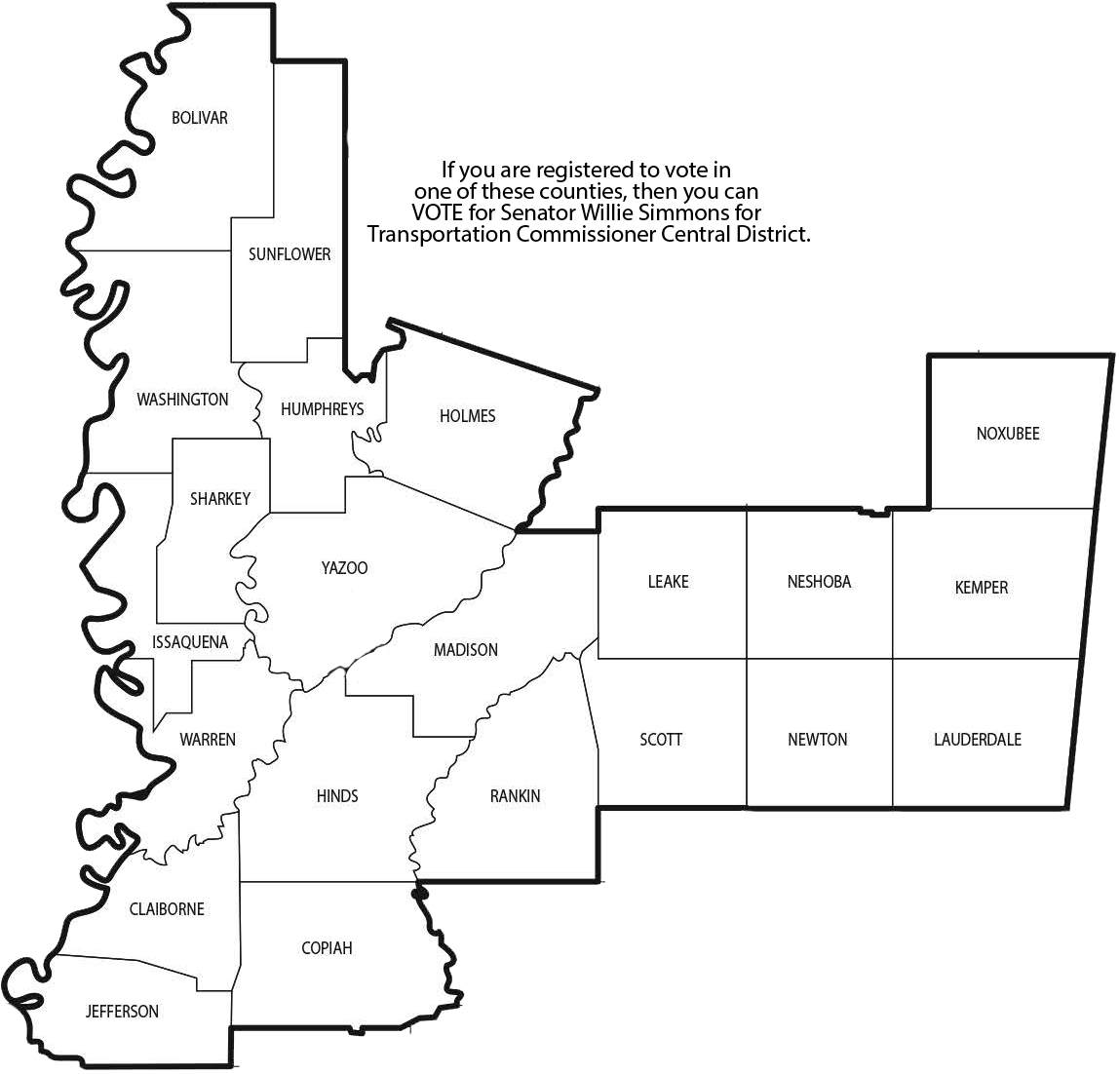 The clock is ticking, so hurry and make your contribution. The General Election is November 5, 2019!